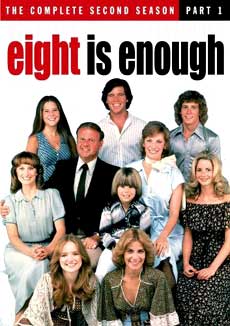 ONE of a KIND Polaroid The Cast of "Eight is Enough Wedding"
$17.67