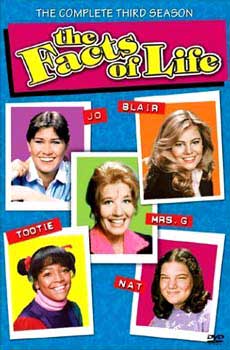 "The Facts of Life" with Kim Fields autograph aka Tootie
$44.99