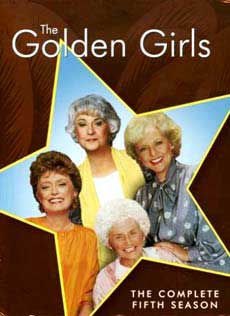 THE GOLDEN GIRLS script "Even Grandmas Get The Blues"
$8.00