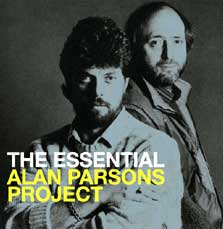 THE ALAN PARSONS PROJECT 1980 original POSTER ADVERT THE TURN OF A FRIENDLY CARD
$16.30