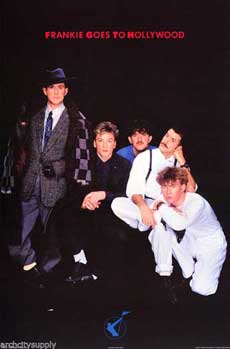 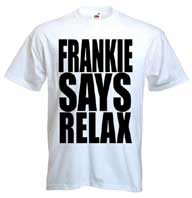 Frankie Goes To Hollywood Poster Welcome To The OLD
$49.99