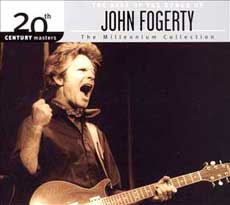 JOHN FOGERTY 1986 ROCKIN ALL OVER THE WORLD TOUR CONCERT PROGRAM BOOK-EX TO MINT
$24.99