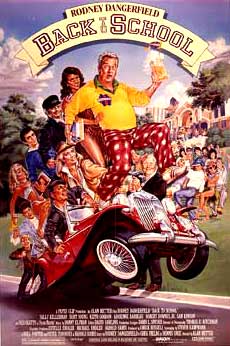 RODNEY DANGERFIELD PERFORMING Back To School ‘86
$16.99