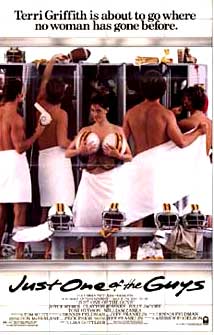 Joyce Hyster "Just One Of The Guys" Vintage Movie Still
$22.50