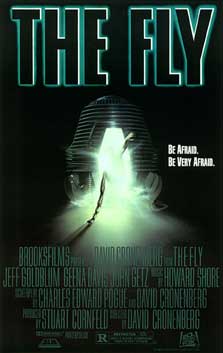 Shawn Wayans and The Fly Girls in "In Living Color" Vintage Still
$17.67