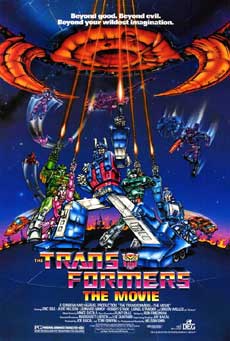 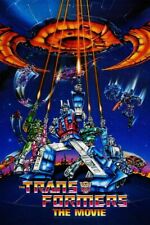 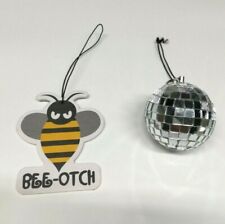 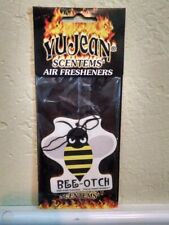 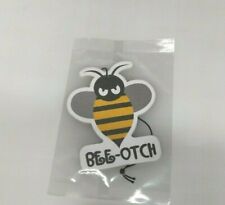 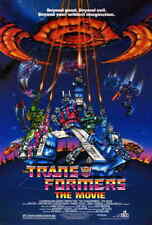 Transformers "Revenge of the Fallen" 2 Large panels from Theater advertising
$40.00 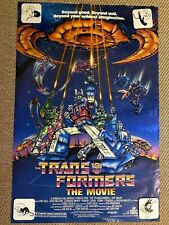 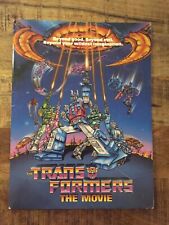 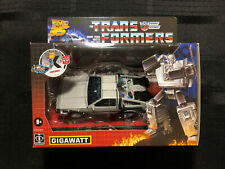 Transformers Generations Collaborative: Back to the Future Mash-Up, Gigawatt NEW
$57.99