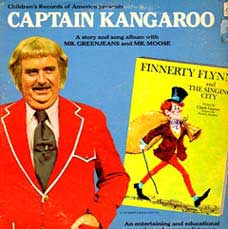 Captain Kangaroo was a kid’s show that aired on weekday mornings on CBS from 1955 until 1984, with reruns well into the early 1990’s.  The show starred the late Robert Keeshan as Captain Kangaroo and Hugh Brannun as Mr. Green Jeans.  Keeshan was the show’s creator, with his goal to try and emulate the warm relationship between grandparents and grandchildren.  He would accomplish this by way of skits, stories, and guests, many of whom were regular characters or puppets.  Tons of famous people would drop by as guests, with names like Cher, Phil Donahue, Penny Marshall, John Denver, Lorne Greene, Andy Griffith, Don Knotts, John Ritter, Alan Arkin, and tons more.

Why did they call him Captain Kangaroo?  Because he always wore that huge overcoat with big pockets.  Other characters from the show you might remember included Dennis the Handyman, Mr. Moose, the Banana Man, Bunny Rabbit, Grandfather Clock, Rollo the Hippo, and Uncle Backwards.  There was no true format to the show, as each one was different.  The only constant was the fact that action took place either inside, or around the Treasure House, which the Captain would unlock at the start of each show.  There were also cartoons sprinkled in, and for those of us who grew up in the 1970’s, you might remember the cartoon Simon in the Land of the Chalk Drawings. 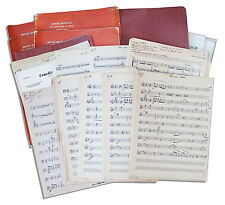 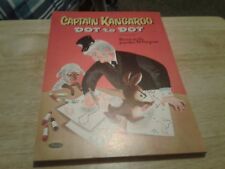 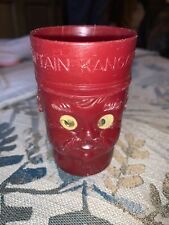 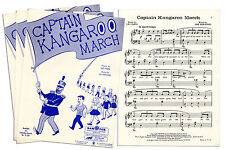 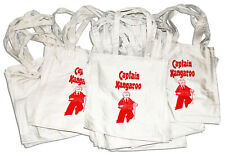 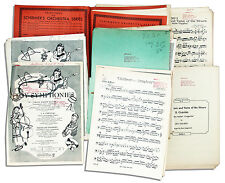 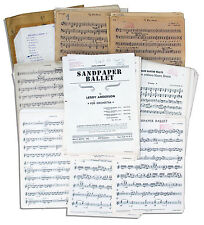 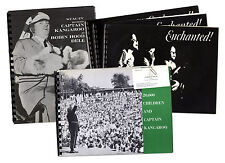