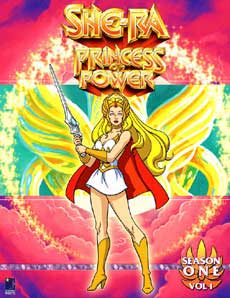 She-Ra:  Princess of Power was a short-lived Filmation cartoon series that was spin-off of He-Man and aired in 1985.  One of the main reasons this series was short-lived was probably due to the fact that most girls couldn't care less about it.  Like the He-Man and the Masters of the Universe cartoon series, Mattel created an entire line of toys around the show.  She-Ra made her debut in a full length animated movie called He-Man and She-Ra: The Secret of the Sword.

Fans of the show will remember that She-Ra was the lost twin sister of He-Man (her name was Adora).  She had been kidnapped years before by the evil Hordak, but had risen up as the leader of a group of freedom fighters called the Great Rebellion (after being rescued by He-Man).  The group’s goal was to overthrow the tyrannical Hordak and his Evil Horde army to once again free their world of Etheria.  To give you doubters out there an idea of how powerful Hordak was, Skeletor worked for him.  With the Sword of Protection at her side, she was able transform into the mighty She-Ra, and even He-Man would make a guest appearance from time to time.

SDCC 2019 She-Ra And The Princesses Of Power Poster DreamWorks Netflix
$12.00 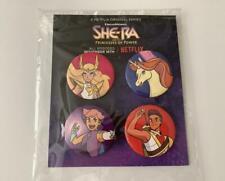 DreamWorks Netflix She-Ra and the Princess of Power Promo Button Set of 4 New
$18.00 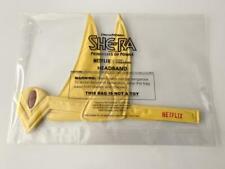 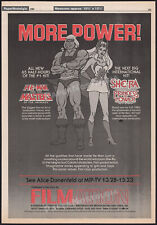 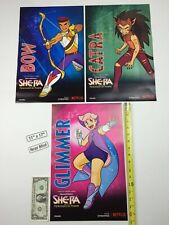 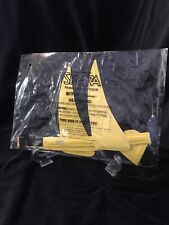