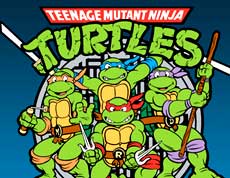 Teenage Mutant Ninja Turtles:  The Series was a cartoon that aired from 1987 to 1996.  It was based on characters created in the comic book series, but toned down a bit to be made less negative than the comics and more suitable to children.  The cartoon proved to be very successful, culminating in a 1990 feature film and a whole slew of merchandising.  It is considered by many to be one of the greatest cartoons ever produced.  A full featured movie was released in 2014.

This cartoon continued the saga of four turtles personified by an encounter with toxic ooze.  After receiving martial arts training from a rat that also came into contact with the ooze (Shredder), they began the task of protecting the world from the evil forces of Shredder and Krang.  The four turtles were Leonardo, Michelangelo, Donatello, and Raphael.  They had help from Splinter (the rat and their mentor), April O’Neil (a local reporter), and the vigilante Casey Jones.  In addition to the evil Shredder and Krang, other villains included Rocksteady, Bebop, General Traag, Rat King, and many others.  No matter what happened, the Ninja Turtles always saved the day. 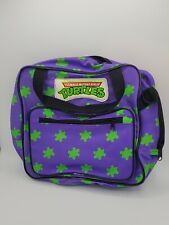 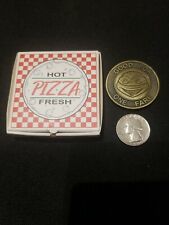 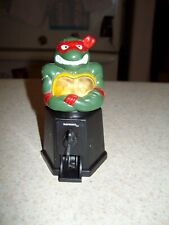 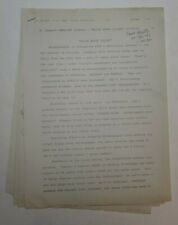 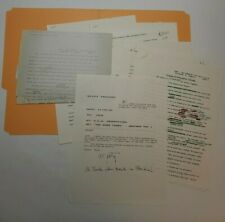 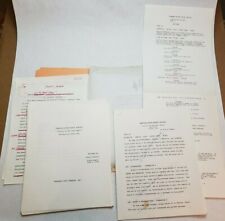 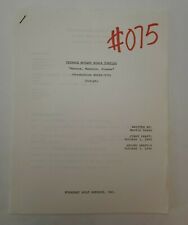 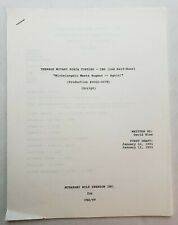