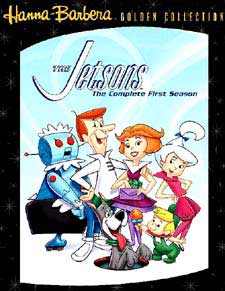 The Jetsons cartoon series initially aired from 1962 to 1963, and then returned from 1984 to 1987, when Hanna-Barbera decided to create new episodes.  This futuristic show basically highlighted hypothetical, and mostly domestic, robotic technologies.  Characters included George (the father), Judy (the daughter), Elroy (the son), Jane Jetson (the wife), Cosmo Spacely (George’s boss), Rosie the Robot (the maid), Orbitty (their alien pet), Mr. Cogswell (competitor to Mr. Spacely), and Astro (the talking dog).

The Jetsons live in Orbit City, where all homes, buildings, etc. are raised off of the ground.  Their apartment building is called Skypad.  George works at Spacy Space Rockets one hour per day, two days per week, which is typical in the future (we can’t wait).  Jane is a homemaker, Judy a high school student, and Elroy attended the Little Dipper School.  George commutes to work in a flying saucer, and there are a number of technological advancements that make life easier.  Yet they still find a way to complain about how hard life can be. 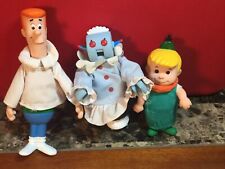 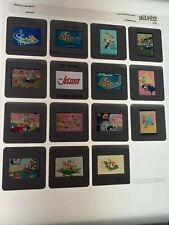 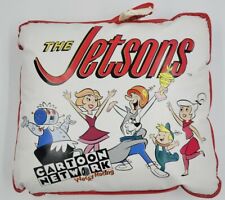 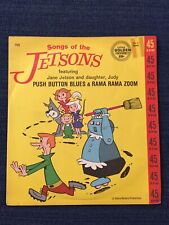 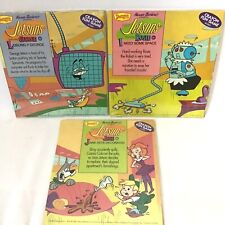 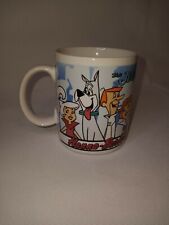 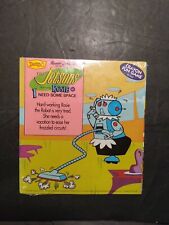 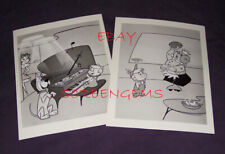 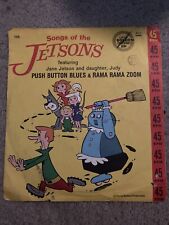