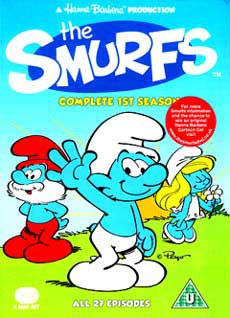 The Smurfs was a popular Hanna-Barbera Saturday morning cartoon that ran from 1981 to 1989 on NBC.  The show basically revolved around of a group of little characters, called the Smurfs, who lived in mushrooms in the forest.  It was based on a Belgian comic book series from the mid 1970’s.  The series became widely popular in a hurry, and coupled with a smart merchandising campaign, it quickly rooted itself in popular culture.  There were also tons of TV specials nearly every year until 1987.

The lives of the little blue Smurf’s would have been fine if it wasn't for the evil wizard, Gargamel, and his evil cat, Azrael, who wanted to see the Smurfs wiped out.  The Smurfs were constantly trying to outwit Gargamel, which really wasn’t too difficult.  With the exception of patriarch Papa Smurf, and the only female Smurfette, the Smurfs were given names based on their personalities, such as Brainy Smurf, Sloppy Smurf, Clumsy Smurf, Hefty Smurf, Grouchy Smurf, Jokey Smurf, etc.  There were a few named after their expertise, such as Chef Smurf, Tracker Smurf, and Handy Smurf. 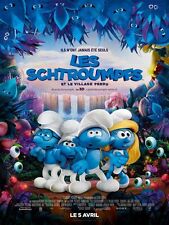 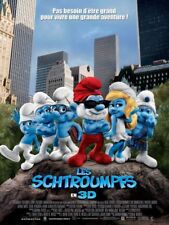 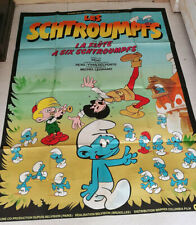 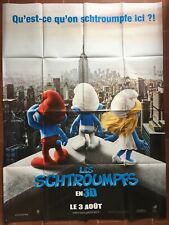 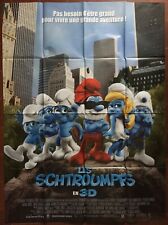 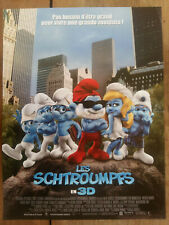 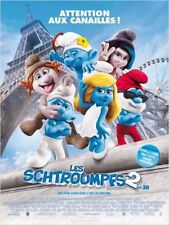