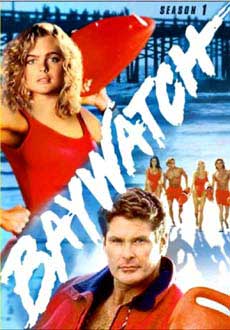 Baywatch was an NBC action drama that debuted in 1989 and ran until 2001.  The show's main character base chained over the years, with David Hasselhoff, starring as Mitch Buchannon, being the only constant.  Some stars that have been on the show over the years include Parker Stevenson, Erika Eleniak, Pamela Anderson, Yasmine Bleeth, and Carmen Electra.  The show was extremely popular, and one of the most watched series around the world.  Another version of the show, Baywatch Hawaii, ran from 2009 to 2011.  There were other version in other parts of the world, such as Baywatch Down Under (Australia).

If you remember, Baywatch was a show about a group of nicely tanned lifeguards responsible for the guests on at the resort beaches of Los Angeles County.  Not only was the show about the life saving efforts of the team, but also the interpersonal relationships between lifeguards.  Issues that needed attention included shark attacks, earthquakes, serial killers, and even a nuclear bomb on one show.  Thankfully, in-between seasonal employees who came and went on the show, Mitch Buchannon (Hasslehoff) was available to train new recruits and help everyone get along nicely. 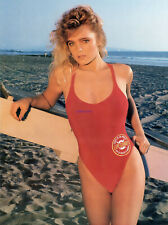 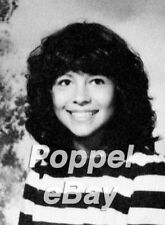 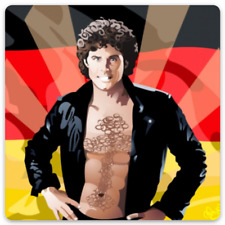 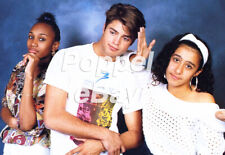 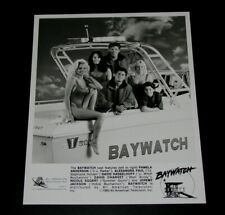 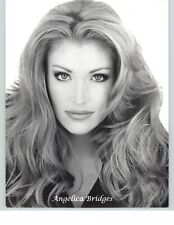 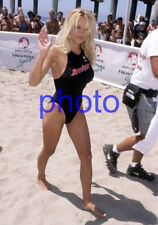 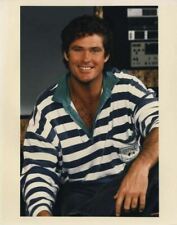 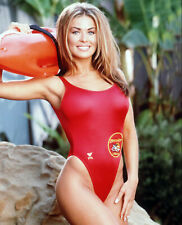