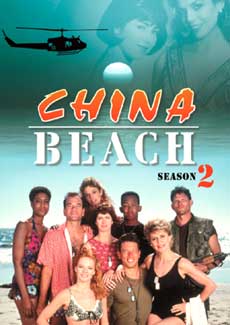 China Beach was an award winning war drama that aired from 1988 to 1991 on ABC.  Although the series was a hit with critics, the show had poor ratings.  Never the less, ABC stuck it out, ultimately producing four seasons worth of episodes.  The final season was not aired until 1991, although it had been previously filmed and slated for airing in 1990.  The show was essentially M.A.S.H., but from a dramatic perspective.

In essence, this series was a Vietnam era drama about the personal issues related to the inhabitants (doctors, nurses, soldiers, etc.) of an American military hospital base that also included volunteers, soldiers, and civilian personnel from many different countries.  The base was known as “Bac My An Beach”, which served as both an evacuation hospital and R&R stop (there was a bar on site called the “Five and Dime”).  The show would also feature the post-war lives of the characters as they returned home.  Regular characters included Captain Colleen McMurphy (Dana Delany), Cherry White (Nan Woods), Sam Beckett (Michael Boatman), K.C. Koloski (Marg Helgenberber), Captain Dick Richard (Robert Picardo), and many more. 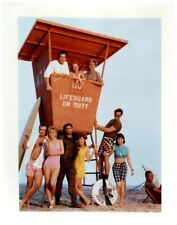 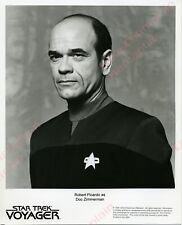 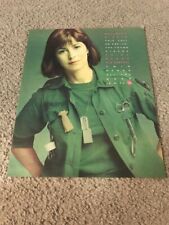 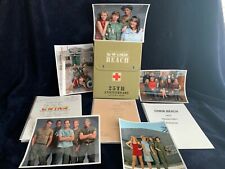 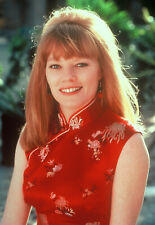 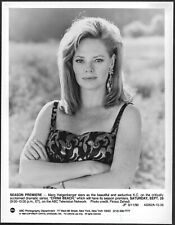 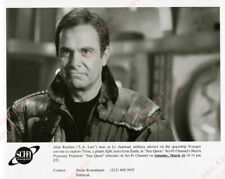