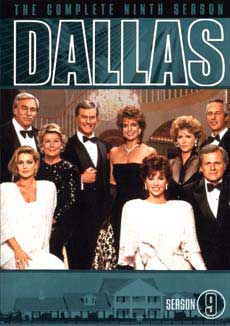 Dallas was one of the most popular prime time soap opera dramas of the 80's, running from 1978 to 1991 on CBS.  This show was primarily about the seedy lives of the oil rich Ewing family, which owned Ewing Oil and the Southfork cattle ranch.  The show, which started out as a 5 part mini-series, ran for a total of 357 episodes, and is considered to be one of the best shows to come out of the 1980’s.  In 1979, a spin-off of the show, called Knots Landing, also did very well, lasting 14 seasons.  In 2012, TNT resurrected the Dallas series with all new episodes.  Stars of the series included Larry Hagman as J.R. Ewing, Barbara Bel Geddes as Miss Ellie Ewing, Jim Davis as Jock Ewing, Patrick Duffy as Bobby Ewing, Victoria Principal as Pamela Barnes Ewing, Linda Gray as Sue Ellen Ewing, Steve Kanaly as Ray Krebbs, Ken Kercheval as Cliff Barnes, and Charlene Tilton as Lucy Ewing.

Initially, Dallas focused on the lives of Bobby Ewing and his wife, Pamela Barnes, whose families were in a fierce rivalry.  Much like the rivalry between the Hatfields and McCoys, this rivalry was steeped in history.  Years before, Jock Ewing had double crossed his business partner, Willard Barnes, out of his share of Ewing Oil.  The marriage between Bobby and Pamela only made matters worse.  As the seasons progressed, the under handed dealings of J.R. Ewing took center stage, who was the only character on the show to appear in every episode.  Regardless of who the focus was, the rivalry between the families brought the world a show that had it all, from sex, to power, to intrigue.  Cliffhangers were a big appeal of the show, including the “Who Shot J.R.” episode, whose follow-up season opener, titled “Who Done It”, was the second highest rated prime-time telecast to date. 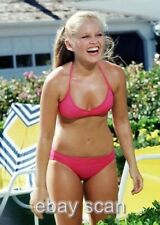 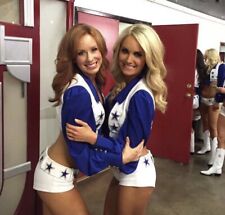 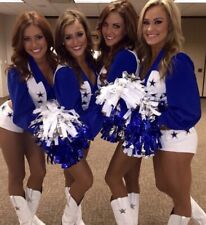 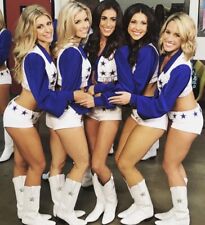 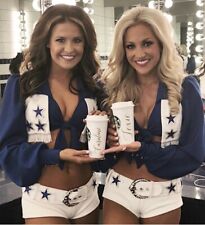 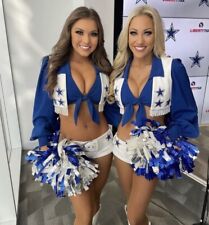 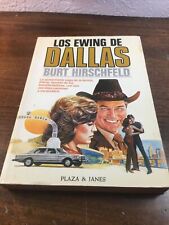 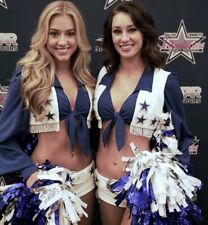 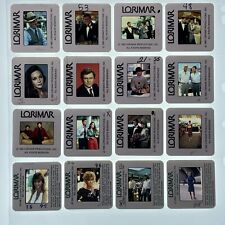 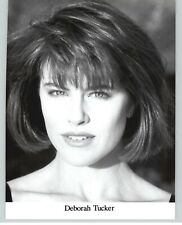