This show was basically a Romeo and Juliet story about two feuding families, the Channings, headed by the matriarch, Angela Channing (Wyman), and the Gioberti Family, ran by Chase (Foxworth) and Maggie Gioberti (Sullivan).  Angela was a corrupt, tough, and tyrannical ruler of the Falcon Crest wine vineyards.  Chase Gioberti, who was Angela’s nephew, had inherited a portion of Falcon Crest after the death of his father (Angela’s brother), and Angela did not care for the arrangement.  Angela’s daughters, Julia (Dalton) and Emma (Ladd) helped Angela rule the roost, as did Angela’s grandson, Lance (Lamas).  It wasn’t until the arrival of Richard Channing that Angela met her match.  As top share owner in the newspaper, Richard made life miserable for both the Channing and Gioberti families, as he tried to wrench Falcon Crest away from them both. 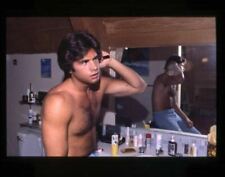 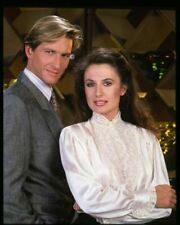 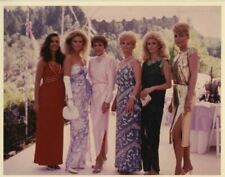 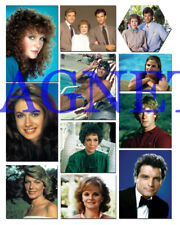 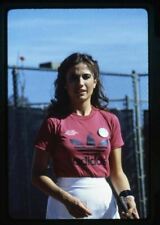 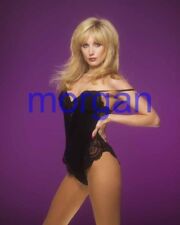 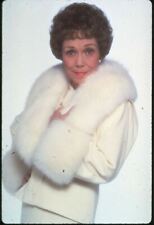 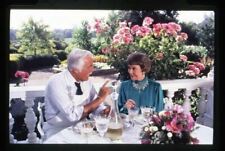