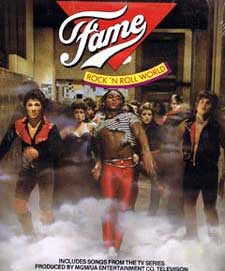 Fame the TV series, which ran from 1982 to 1987 on NBC, was a movie spin-off from the 1980 movie of the same name.  This show was about a group of students attending a dance art school in New York, all of whom had hopes of making it in the big time ("fame," get it?).  Although the show was popular in the USA, it was even more popular in the United Kingdom, where live concert tours were given by the cast as well as record albums.  There were two versions of the show that would air, the full 1 hour version that included all the musical numbers, and a half hour versions with the musical numbers stripped out.

Some of the familiar student names included Christopher Donlon (Billy Hufsey), Danny Amatullo (Carlo Imperato), Coco Hernandez (Erica Gimpel), Leroy Johnson (Gene Anthony Ray), and Jesse Velasquez (Jesse Borrego).  The faculty of the school also played an important role, and you may remember teachers like Lydia Grant (Debbie Allen), Benjamin Shorofsky (Albert Hague), and Elizabeth Sherwood (Carol Mayo Jenkins).  The interactions between students and faculty gave the audience a glimpse into each characters positive and negative traits.  Much of the action revolved around a number of students trying out for some performance, and at least one or two throwing a fit because they didn’t make the grade or getting a big head because they did make it. 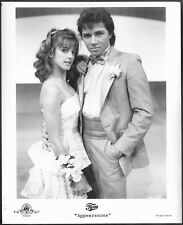 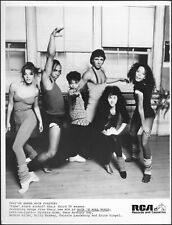 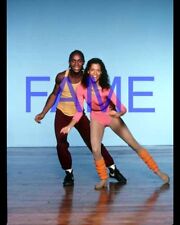 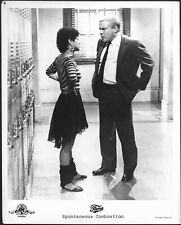 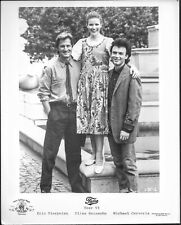 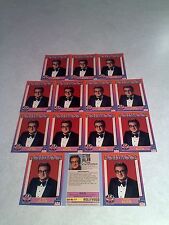