Home » boob-tube » Dramas » In the Heat of the Night

In the Heat of the Night 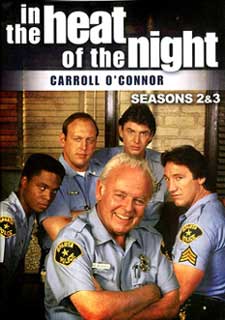 In the Heat of the Night was a crime drama that ran from 1988 to 1992 on NBC, and then on CBS until 1994.  It was actually a spin-off from a 1960's novel-adapted movie by the same name.  In 1994, a number of made-for-TV movies of the show were released.  The main characters of the show included Bill Gillespie (Carroll O’Connor), Virgil Tibbs (Howard Rollins), Bubba Skinner (Alan Autry), Althea Tibbs (Anne-Marie Johnson), Parker Williams (David Hart), and Hugh O’Connor (Lonnie Jamison).

In this show, Philadelphia detective Virgil Tibbs (Rollins) returns home to Sparta, Mississippi, where he is offered the job of chief detective by Gillespie (Carroll O’Connor).  It was Gillespie’s intention to try and smooth over the racist overtones of his mostly white precinct with the new, skilled detective.  The duo of Tibbs and Gillespie, with the contrasting and complimentary personalities, proves to be an efficacious combination in the fight against crime.  By the end of the series, Tibbs had become a lawyer, and Gillespie became County Sheriff after being replaced by Chief Hampton Forbes (Carl Weathers).  The new relationship between Forbes and Gillespie also proved to be very effective. 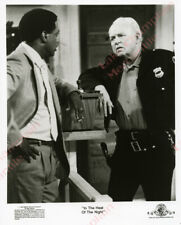 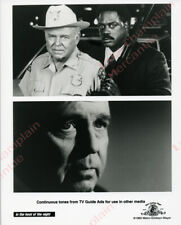 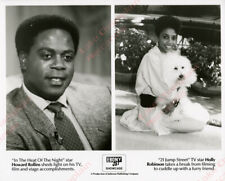 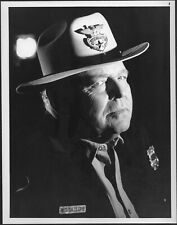 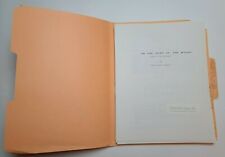 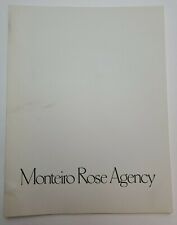 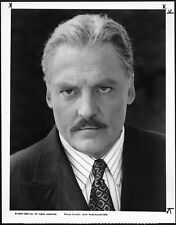 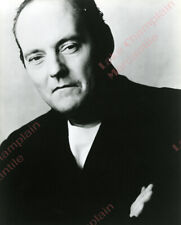 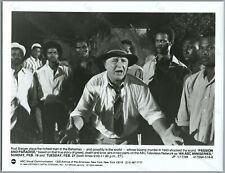