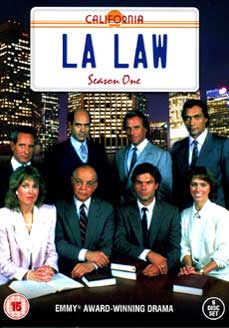 L.A. Law was one of the original lawyer/crime drama shows, airing from 1986 to 1994 on NBC.  The show had a huge cast and a number of notable guest appearances.  Some of the main characters of the show included Michael Kuzak (Harry Hamlin), Grace Van Owen (Susan Dey), Arnie Bekcer (Corbin Bernsen), Ann Kelsey (Jill Eikenberry), Douglas Brackman (Alan Rachins), Abby Perkins (Michele Greene), Victor Sifuentes (Jimmy Smits), Stuart Markowitz (Michael Tucker), Roxanne Melman (Susan Ruttan), Leland McKenzie (Richard a Dysart), and many more.  The show won a number of awards, including 15 Emmys and five Golden Globes.  The show was so popular, it was said to have a direct influence on the attitudes and thought process of jurors in real trials.

Fans of the show will remember that the writers mixed in plenty of comedy with the drama, and each episode would have a number of parallel story lines.  Many controversial subjects were broached, such as gay rights, racism, and AIDs.  Writers would even weave in current events when applicable, such as the Rodney King beating in 1992.  In the midst of the major story lines, you had the personal lives and crazy personalities of the show’s characters to shape the tone of the show (for example, there were many “relations” between characters). 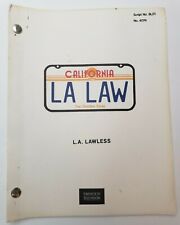 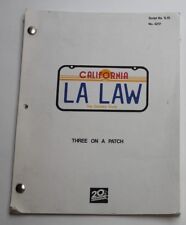 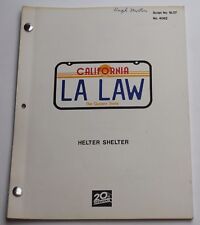 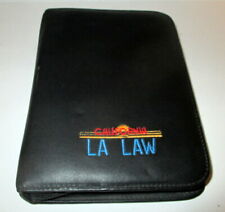 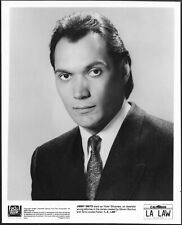 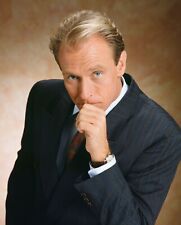 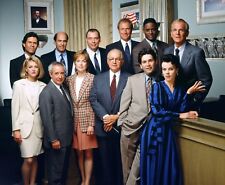 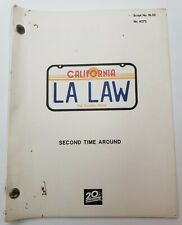 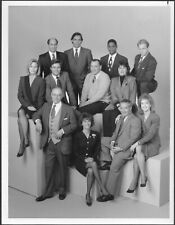