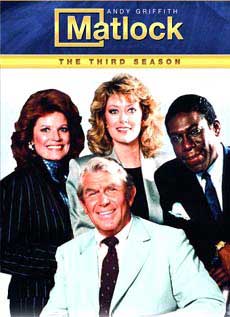 Matlock was a lawyer/crime drama that ran from 1986 to 1995 (first on NBC, then later on ABC).  Andy Griffith starred as Ben Matlock, an extremely high priced attorney ($250k per case) who goes above and beyond the call of duty as far as defending the client is concerned.  The show mimicked the Perry Mason series from the late 1950’s through 1966.  After 9 seasons and 195 episodes, the show finally ended with decent, but declining, Nielsen ratings.  The show Jake and the Fatman was a spin-off series from Matock.

The show centered on defense attorney Benjamin Leighton Matlock, a seasoned, hard-headed, and cantankerous lawyer who garnered a reputation for getting clients off (for $250k per case).  Not only would Matlock visit crime scenes to look for clues that others had missed, but he would nearly always save his client at the last minute, often by caressing out a confession from the “real killer” during the trial.  With his law practice set up in Atlanta, Georgia, he also had help from his staff (which changed from season to season). 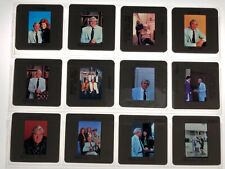 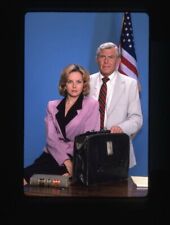 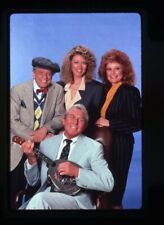 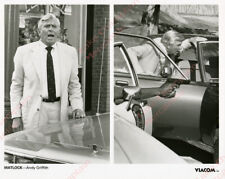 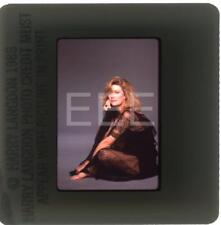 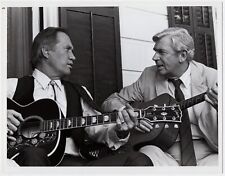 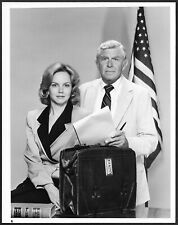 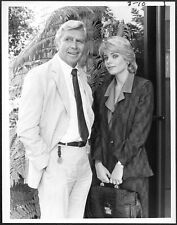 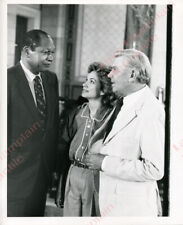 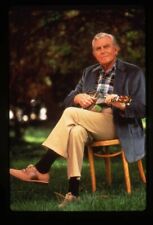