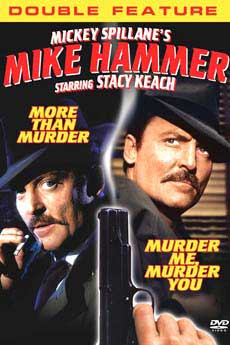 Mike Hammer was a CBS private eye crime thriller TV series that ran from 1984 to 1985, for a total of 24 episodes.  The character was created by crime novelist Mickey Spillane in the late 1940’s, and had first been on TV in 1957 with Darren McGavin starring as Hammer.  The 1984 version of the show starred Stacy Keach as Mike Hammer, and was kicked off by two made-for-TV movies that ran in 1983 and 1984.

In this show, Mike Hammer (Keatch) was a private eye in New York City.  The show often carried the tone of earlier detective films, like the Maltese Falcon, with Hammer narrating the story in voice over and normally wearing an overcoat and fedora.  The Hammer character was not intended to be polished like characters from other P.I. shows of the time (Remington Steele, Magnum P.I.), but instead gritty and tough.  Shows typically found Hammer solving the crime and saving the day.  For example, the very first episode found Hammer helping an elderly couple recoup their live savings after having been swindled, while the last episode featured Hammer at a retirement party where party goers began turning up dead. 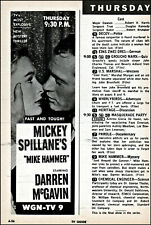 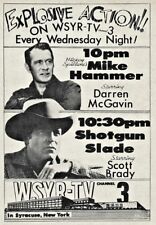 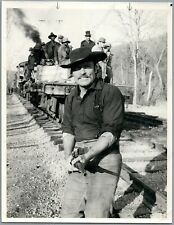 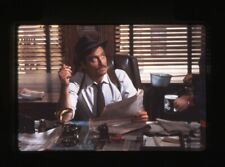 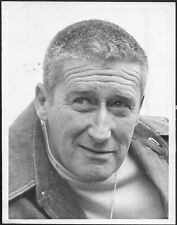 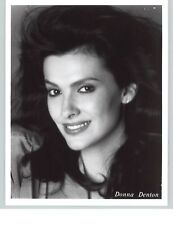 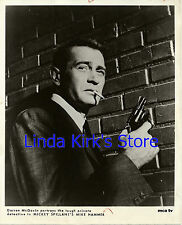 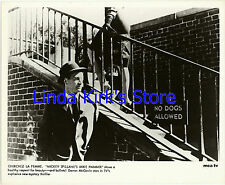 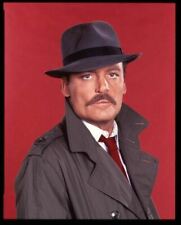 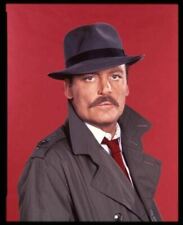