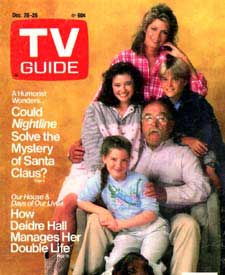 Fans of this show will remember that after the death of his son, Gus Witherspoon (Brimley) took his daughter-in-law and three grandchildren into his California home until they could get on their feet.  The kids were not happy about having to leave their lives in Indiana for California, and they soon learned that old Gus could be somewhat of a curmudgeon.  Gus eventually softens in his approach to discipline, and the kids begin to recognize his wisdom.  The show was primarily about the family's adjustment to the new living arrangement and the accompanying lessons in morality.  Each segment would end with a freeze frame which was placed on an overview of the house, and by the end of the show, each room was filled with an image that told the story. 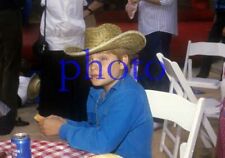 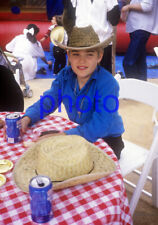 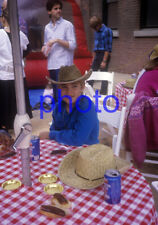 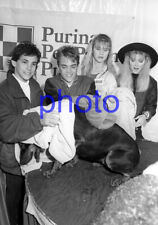 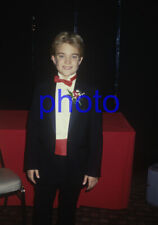 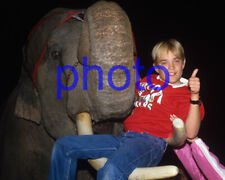 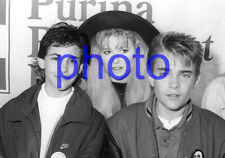 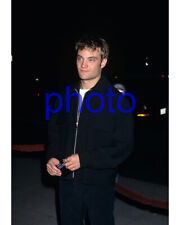