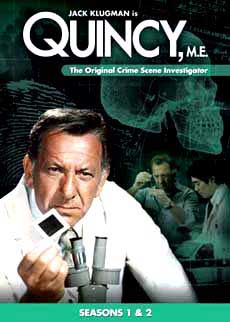 Quincy M.E. was a crime drama that ran from 1976 to 1983 on NBC.  The show starred Jack Klugman as Dr. Quincy, the Los Angeles County medical examiner.  The show started out in 1976 as a series of made-for-TV movies that were popular enough to warrant a new series.  We never found out what Dr. Quincy’s first name was (just the first initial of R.).  The show also starred John S. Ragin as Dr. Bobby Asten, Garry Walberg as Lt. Frank Monahan, and Robert Ito as Sam Fujiyama.

The show was essentially about how Dr. Quincy (Klugman) would go about the business of finding out what really killed a person.  He would often butt heads with his boss, Dr. Asten (Ragin) and LAPD homicide detective Lt. Monahan (Walberg).  With the help of his assistant, Sam (Ito), Dr. Quincy would often find the truth where the LAPD failed.  Early episodes of the show focused on Quincy’s solving of a crime, while later seasons/episodes tackled more social issues. 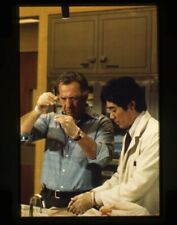 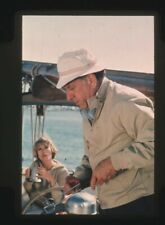 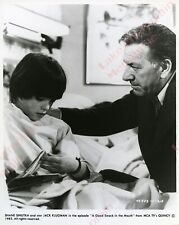 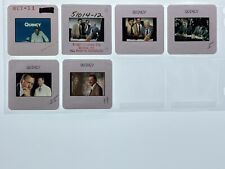 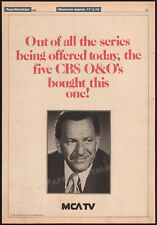 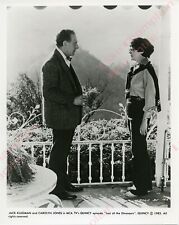 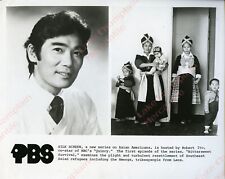 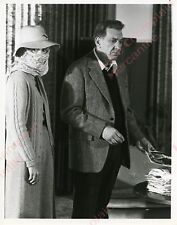 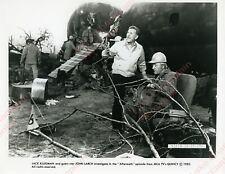