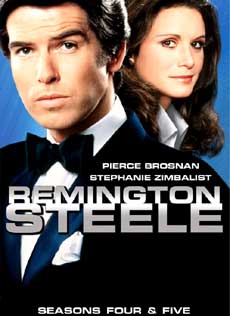 Remington Steele was an adventure drama that ran from 1982 to 1987 on NBC.  The show starred Stephanie Zimbalist as Laura Holt and Pierce Brosnan as Remington Steele.  The series was a mix of romance, comedy, and crime drama.  It effectively launched the movie career of Brosnan, who was picked up as James Bond as soon the series was over.

In the show, a private investigator named Laura Holt (Zimbalist) opened an office under her own personal name, and quickly found that nobody would hire her, presumably because potential patrons were not interested in hiring a woman.  She decides to change the name of her firm to Remington Steele to attract business.  When customers began asking to meet Remington Steele, she hires a suave thief to join the firm and assume the identity of Steele.  Together, the duo solves crimes and saves the day, while at the same time struggling with whom was in charge of things at the firm and carrying on a romantic relationship.  The viewer never learned the true identity of the thief who became Remington Steele. 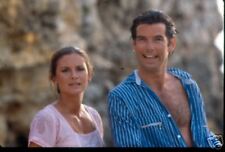 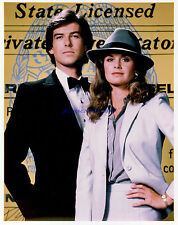 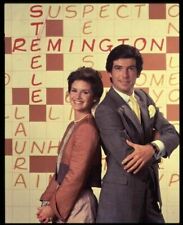 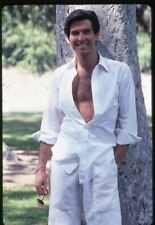 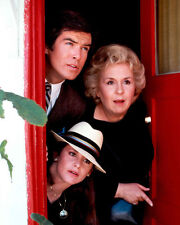 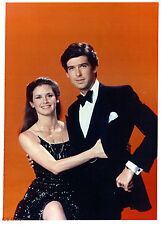 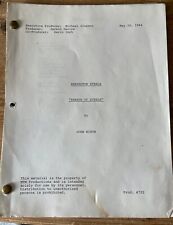 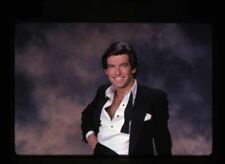 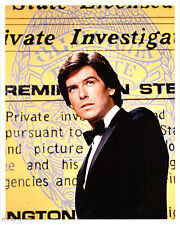