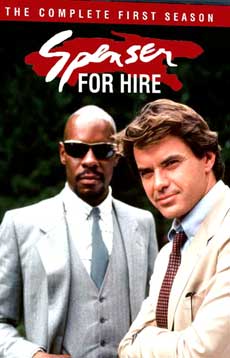 Spenser for Hire was a crime drama that aired from 1985 to 1988 on ABC.  The show was loosely based on a series of novels, titled Spenser, by author Robert B. Parker.  The show had decent ratings, but ended up costing ABC too much money to develop, so they decided to nix it in 1988.  The series starred Robert Urich as Spenser (no first name ever given), Barbara Stock as Susan Silverman, and Avery Brooks as Hawk.  The show aired for 3 seasons and a total of 66 episodes, with 4 made-for-TV movies between 1993 and 1995.

Like a number of crime dramas at the time, Spenser for Hire had a first person voice-over narration component.  Spenser was hired for a number of different things.  For example, in the very first episode, he is hired to find the runaway wife of a rich guy who wanted her back.  In another episode, he is hired to protect a lady from being assassinated.  With the help of his accomplices Hawk (Brooks) and Susan (Stock), the team always seem to save the day and set things right. 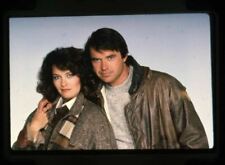 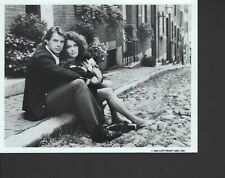 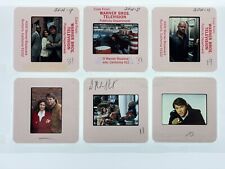 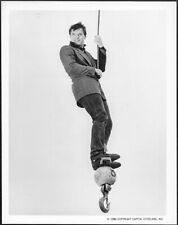 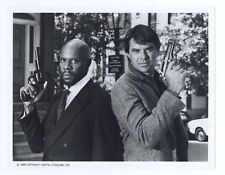 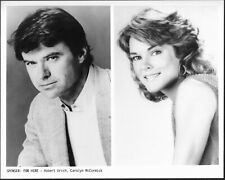 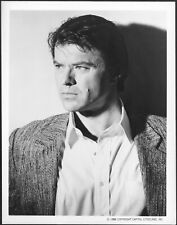 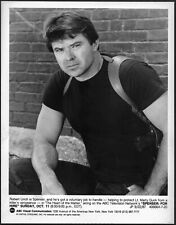 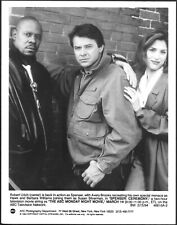