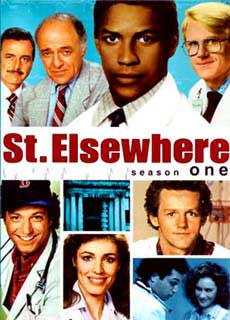 St. Elsewhere was an award winning hospital drama that aired from 1982 to 1988 on NBC.  It was written by the Hill Street Blues writers and carried on some of that show’s style in regard to ensemble casts and continuing story lines.  The show had a big influence on future medical dramas.  Many people consider it to be one of the greatest shows ever produced.  This series basically featured the lives of doctors and interns as they shuffled in and out of St. Eligius Hospital.  Some of the famous cast members included Mark Harmon as Dr. Robert Caldwell, Howie Mandel as Dr. Wayne Fiscus, Denzel Washington as Dr. Phillip Chandler, Ed Begley, Jr. as Dr. Victor Ehrlich, and Bruce Greenwood as Dr. Seth Griffin.

The action of the show took place in the fictional, decaying St. Eligius teaching hospital, that was situated in a poor Boston neighborhood.  The name of the show is a slang term in the medical industry to refer to hospitals with less means that would generally serve the under privileged, which is what St. Eligius did.  Many of the stories focused on the staff’s personal problems as they tried to serve their patients the best they could.  The show dealt with subjects like death, AIDS, and addiction, often using black comedy to curve the edge. 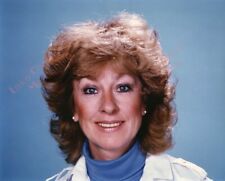 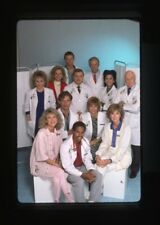 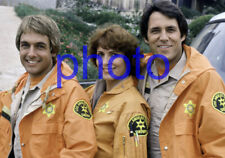 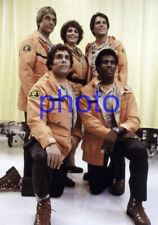 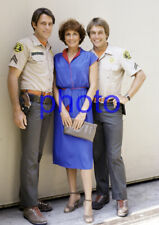 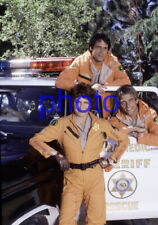 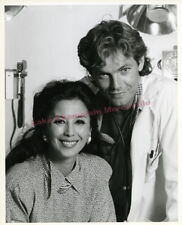 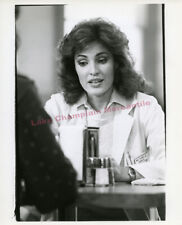