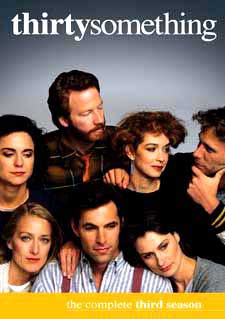 ThirtySomething was a soap opera type drama that ran from 1987 to 1991 on ABC.  This show centered around a group of yuppie baby boomers, in their 30's, who struggled with the ups and downs of everyday life.  Although the cast was big, the focus of the show was around Michael (Ken Olin) and Hope Steadman (Mel Harris) and their dealings with friends and family.  Melissa Steadman (Melanie Mayron) was Michael’s cousin, and Elliot Weston (Timothy Busfield) was Michael’s business partner (they ran a photography studio).  Other characters included Michael’s best friend Gary Shepherd (Peter Horton), who was married to Susannah (Patricia Kalember), and Hope’s best friend Ellyn Warren (Polly Draper).  TV Guide placed this show as number 10 on their list of The 60 Greatest Dramas of All Time.

Thirtysomething purportedly reflected the angst of baby boomers in the 1980’s, and was strongly influenced by the movie The Big Chill.  Based on their common experiences growing up in the 1960’s, this group of friends found a common bond as they entered into their middle class lives in Philadelphia.  The show dealt with the type of problems many people experience in their 30’s, including boredom with marriage, balancing careers with family life, illness, affairs, raising kids, etc. 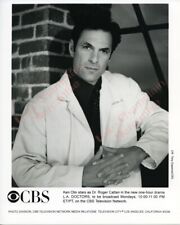 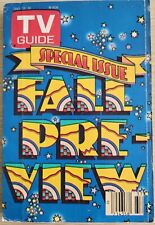 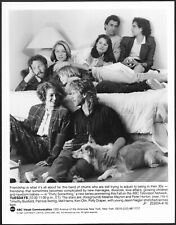 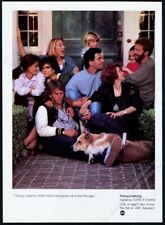 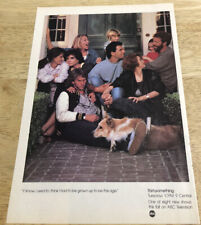 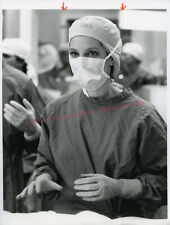