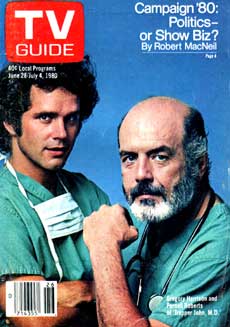 Trapper John M.D. was a medical drama that ran from 1979 to 1986 on CBS.  It was a spin-off of the hit show M*A*S*H, focusing on the after war experiences of Dr. Trapper John McIntrye (played by Pernell Roberts).  The show also starred Gregory Harrison as Dr. Gonzo Gates, Charles Siebert as Dr. Stanley Riverside, Madge Sinclair as Nurse Starch, Brian Stokes Mitchell as Dr. Jackpot Jackson, and Christopher Norris as nurse Ripples.  The show had very good ratings and was a success with critics as well.

Nearly 30 years after leaving the 4077th Mobile Army Surgical Hospital (MASH) in Korea, Trapper John (Roberts) had become the chief of surgery at San Francisco Memorial Hospital.  At his side was his friend and colleague, Dr. Gonzo Gates (Harrison), who lived in a camper in the parking lot of the hospital.  The two of them showed great compassion for their patients, often going the extra mile and violating hospital policy.  The dynamics between the doctors, nurses, and other staff also provided fodder for compelling story lines. 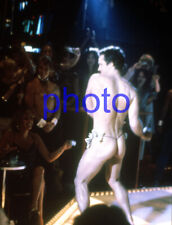 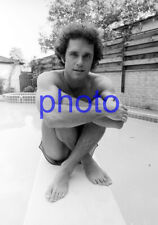 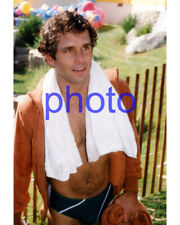 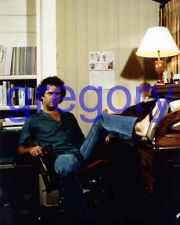 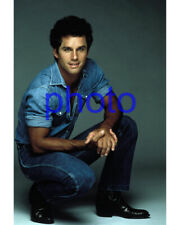 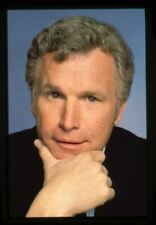 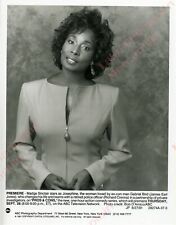