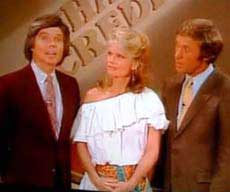 That's Incredible, which was hosted by Fran Tarkenton, John Davidson, and Cathy Lee Crosby, was a reality TV show that ran from 1980 to 1984 on ABC.  The show basically featured the amazing feats, Guinness Book type antics, and unsolved mystery type oddness of both people and animals.  There would be vignettes of people reenacting paranormal events, as wells as people performing actual stunts.  The show would sometimes feature people with strange talents, as well as showcasing medical or technological breakthroughs of interest.

Initially, That’s Incredible started out as an hour long show, but was scaled down to 30 minute segments after some time.  Some of the stunts on the show were extremely dangerous, enough so that the producers felt it necessary to put a disclaimer up (i.e. do not try this at home).  On an interesting note, one episode featured the young Eldrick Woods, who could knock a golf ball into the hole at a very young age.  Eldrick grew up to be known as “Tiger” Woods. 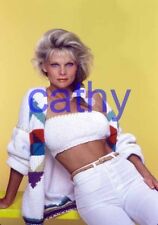 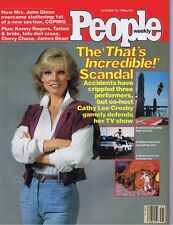