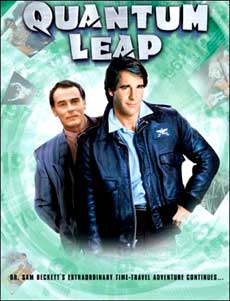 Quantum Leap was a sci-fi adventure series that ran from 1989 to 1993 on NBC.  The series starred Scott Bakula as Dr. Sam Beckett and Dean Stockwell as Admiral Al Calavicci.  The show rated well with viewers, and actually earned a couple of Golden Globes and a number of Emmy Awards.  There was even a short-lived comic book series in the early 1990’s based on the show.

Fans of this series will remember that Dr. Sam Beckett (Bakula) is a scientist who finds himself inside a time traveling machine before it was completely ready for time travel, and he ultimately gets lost in time.  There was a catch, of course, and in this case, time travel meant the inhabitation of somebody else's body why he tried to improve history.  For example, using the body of whomever he leaped into, Beckett would change events to prevent somebody from being killed, or changing somebody’s moral direction.

Beckett did have help, as Admiral Calavicci was able to communicate with him via a hologram.  Beckett’s ultimate goal was to return to his own body, and each episode would end with him leaping into the next episode as a foreshadowing of the next week’s show. 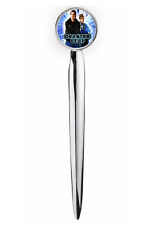 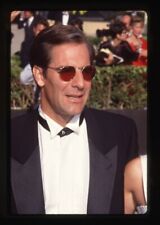 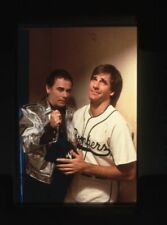 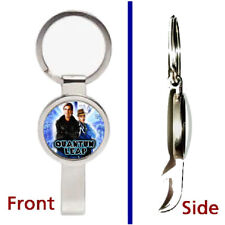 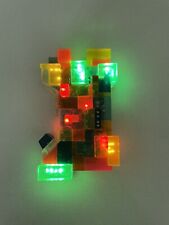 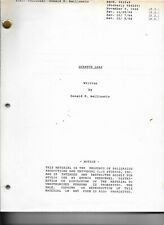 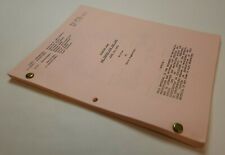 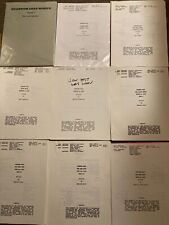 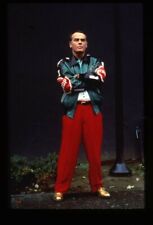 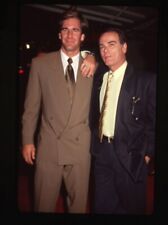