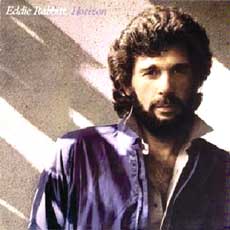 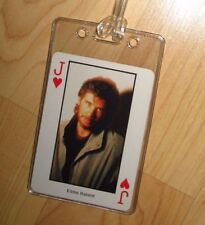 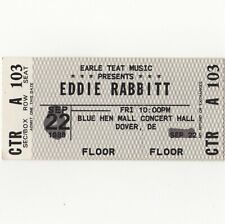 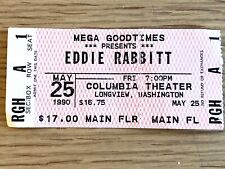 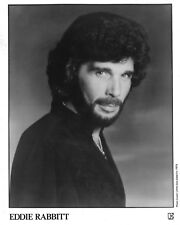 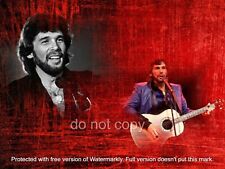 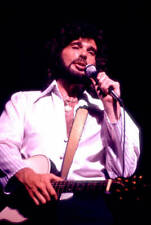 OLD MUSIC PHOTO of Eddie Rabbitt On Stage At The Auditorium Theater 2
$5.88 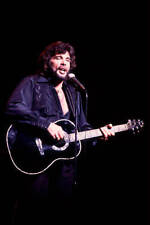