Johnny "crashed" onto the scene very late in the 80's, and then burned about 2 years later.  Johnny Crash originally formed in 1987, but did not pick up a record contract until 1990.  Some of you may remember Johnny Crash's vocalist, Vicki James Wright (Vicki is a dude), who came from the band British metal band Tokyo Blade.

They band released their debut album, Neighbourhood Threat, in 1990.  And yes, the word "neighborhood" can be spelled with a "u" (UK spelling).  Many of you will remember the song "Hey Kid" from this release, which actually received some decent MTV air time.  Johnny Crash toured with Pretty Maids, Motley Crue and Bonham in support of this album.

After some of the band members changed, Johnny Crash began working on their second album in 1992 (which included future Guns N Roses guitarist, Dizzy Reed).  Unfortunately, their production company dropped the band, and members soon went their separate ways.  In 2008, the album that Johnny Crash was working on in 1992 was released on the Suncity Records label.

Johnny Crash is often compared to AC/DC as far as their sound goes.  At the time of this writing, the Johnny Crash Discography was as follows: 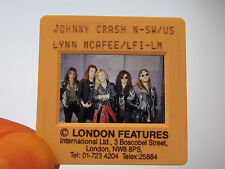 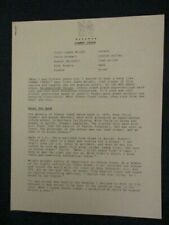 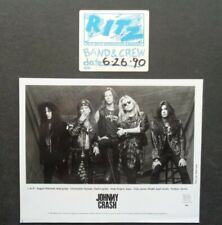 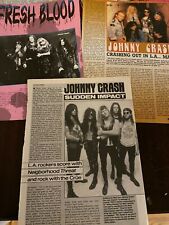 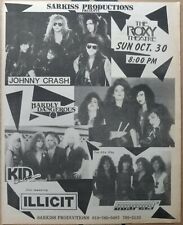 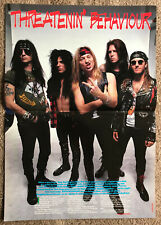 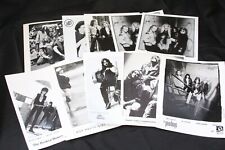