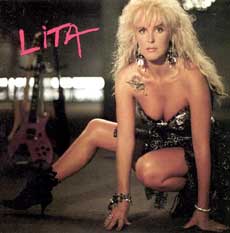 There were not too many "ladies" in the metal business of the 1980's.  Lita Rossana Ford, born in London in 1958 and her family moved to the USA when she was four years old.  Lita began playing the guitar when she at 11 years of age, and by 16 she was the lead guitarist for a band called "The Runaways", that also included Joan Jett on rhythm guitar.  The Runaways scored a record deal and released their first album in 1976.  By 1979, The Runaways split over artistic differences, and Lita Ford began a solo career.

Lita Ford's first release, 1983's Out For Blood, was not a commercial success, although 1984's Dancin' on the Edge faired better.  Two songs from this 1986 album that you might remember are "Fire in My Heart" and "Gotta Let Go" (this song hit #1 on the mainstream rock charts).  Lita's next release was not until 1988, and the release of Lita, featuring the hits "Kiss Me Deadly" and "Close My Eyes Forever" (with Ozzy), was her most successful release to date.  Many people do not know that Sharon Osbourne was Lita's manager for this album.

Although further releases did not meet with much commercial success, Lita did continued on.  In 2008, Lita Ford returned and could be found in both the recording studio and at mega metal shows such as Rocklahoma.  At the time of this writing, the Lita Ford Discography was as follows: 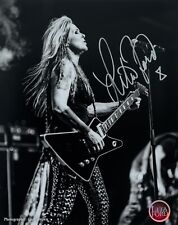 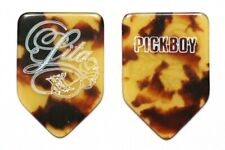 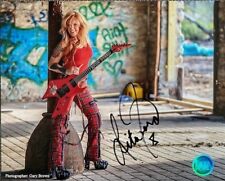 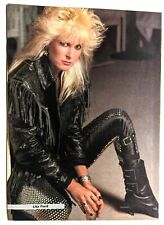 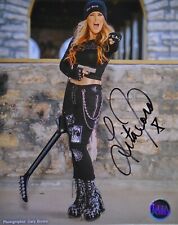 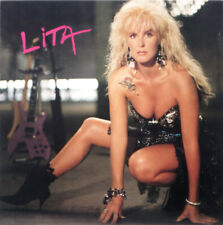 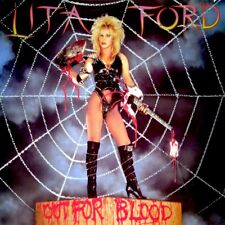 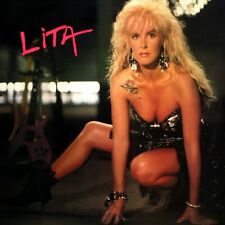