Listen for free or download any Richie Kotzen track for just 12 cents per song! 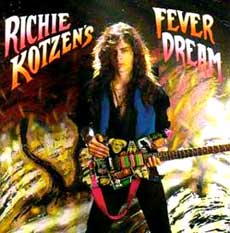 Richie Kotzen was an 80’s guitarist who started his music career in a band called Arthur’s Museum in the late 1980’s.  At some point, he garnered the attention of Shrapnel Records executive Mike Varney, and he was signed to a record deal.  Richie Kotzen released his first solo album in 1989 (self-titled) at the age of 19.  His second album, Fever Dream, was released the following year.  Kotzen is a very well-rounded guitar player and his music is eclectic, but not as much as say Steve Vai.

Kotzen continued producing albums consistently throughout the years (see Discography), even when working on other projects.  For example, Kotzen joined Poison in 1991 for their Native Tongue album, and then in 1999 he joined up with Mr. Big.  He also worked with Greg Howe in the mid 1990’s to release two albums.  At the time of this writing, Kotzen was producing both as a solo artist and a member of the band the Winery Dogs.  The Richie Kotzen Discography is as follows:

Listen for free or download any Richie Kotzen track for just 12 cents per song! 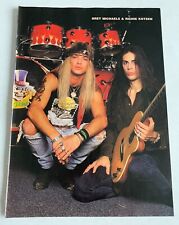 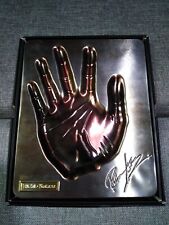 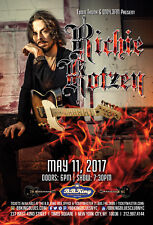 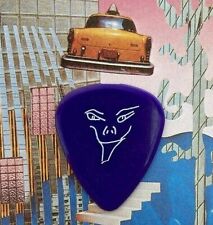 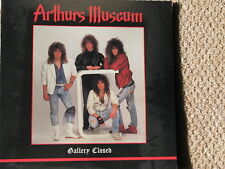 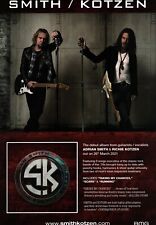 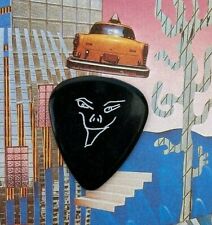 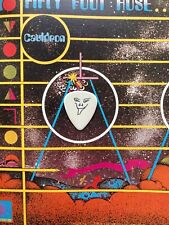