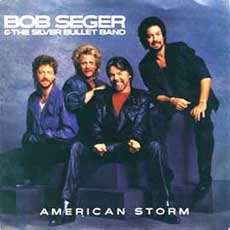 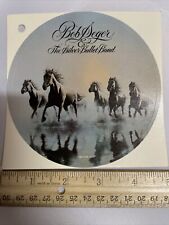 Bob Seger And The Silver Bullet Band Sticker Against The Wind Album Promotion
$5.00 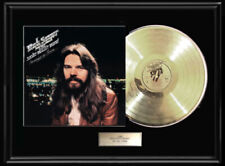 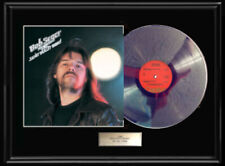 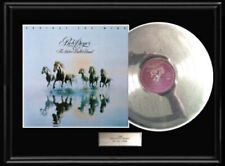 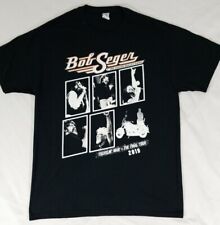 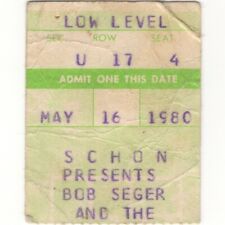 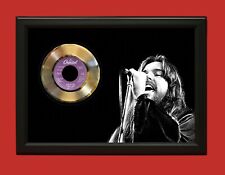