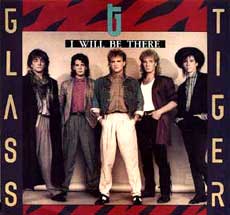 Glass Tiger was a Canadian pop rock band that started in the early 1980's as a band called Tokyo.  Tokyo was a popular band on the Ontario club circuit, and after opening for the Culture Club in 1984, it wasn't long before Capitol Records signed the band after changing their name to Glass Tiger.

Glass Tiger's first studio release was the album  Thin Red Line, which was released in 1986.  It set the record as the fasting selling debut in Canadian history.  Hit songs from this release included "Don't Forget Me (When I'm Gone)", "Thin Red Line", "You're What I Look For", and "Someday".  All together, the band earned 5 Juno Awards and a Grammy Nomination, and in 1987, they went on a European tour opening for Tina Turner. Glass Tiger's follow up album, Diamond Sun, was released in 1988 and featured the hit songs "Diamond Sun", "I'm Still Searching" (made the US Top 40), "My Song", and "(Watching) Worlds Crumble".

Glass Tiger would go on to release one more studio album in 1991 (Simple Mission), which featured several chart topping songs in Canada, including "Animal Heart", "Rhythm of Your Love", "My Town", and "Rescued (By the Arms of Love)".  After 1993, the band took a long break, and singer Alan Frew actually started a solo career before the band reunited again in 2003.  In 2012, they released a new album called Then, Now, Next.  As of 2013, the band was still active, and new material was not out of the realm of possibility.  The Glass Tiger Discography is as follows: 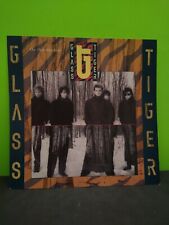 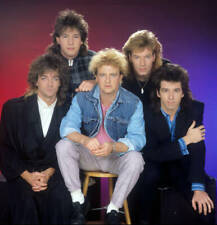 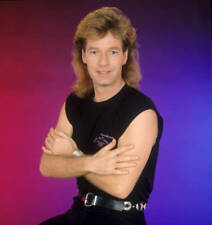 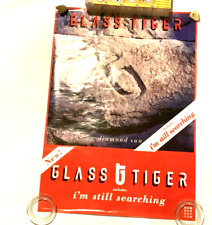 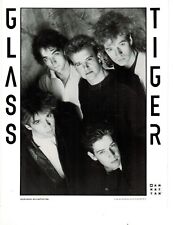 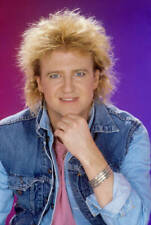 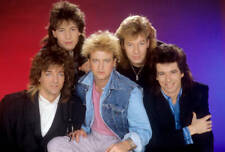