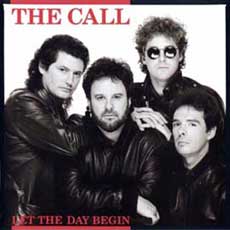 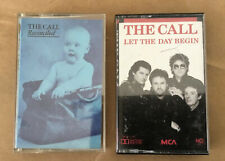 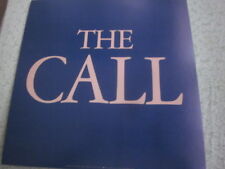 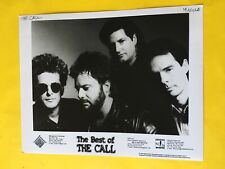 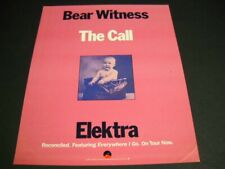 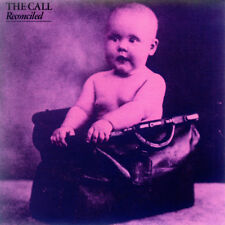 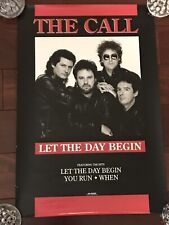 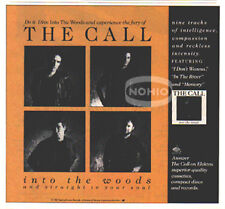 THE CALL PINUP AD Into the Woods Straight To Your Soul
$9.99