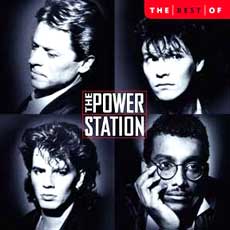 The Power Station, with Palmer on vocals, performed the hit tunes "Some Like It Hot" and "Get It On (Bang A Gong)" on Saturday Night Live in 1985.  Shortly after, they released their self-title album in 1985.  "Communication" was another top 40 hit from this album.  The entire project was short-lived.  Palmer decided to work on a solo album, and his album, Riptide, was released in 1985 (with the help of the boys from Power Station).

Other than some movie soundtrack contributions, that was it for the band until the mid 1990's, when all original members, including Palmer, reunited for a new album.  In 2003, Palmer and Thompson passed away in 2003.  The Power Station Discography is as follows: 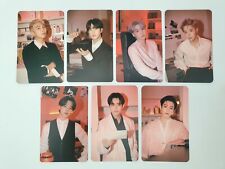 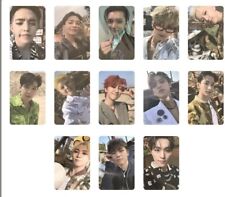 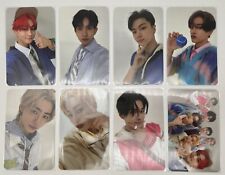 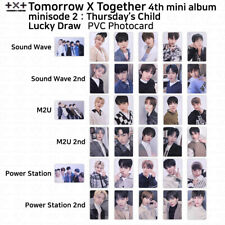 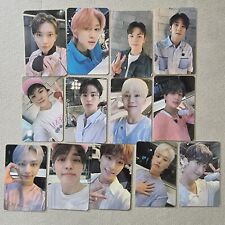 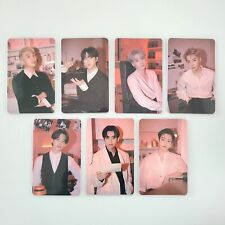 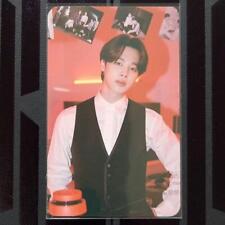 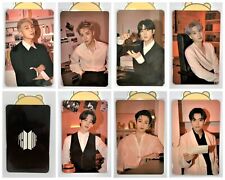