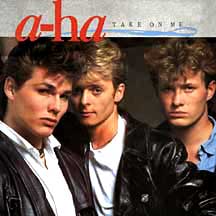 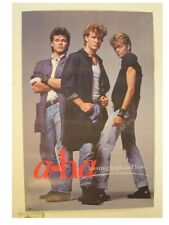 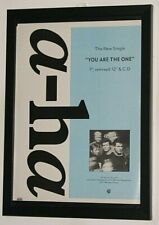 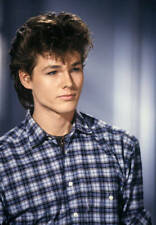 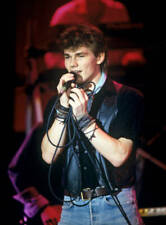 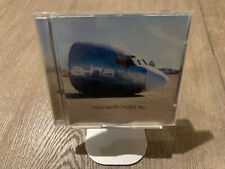 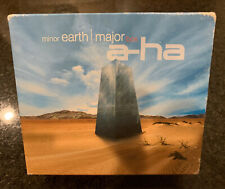 A-HA PINUP CLIPPING FROM A MAGAZINE 80'S MORTEN HARKET TAKE ON ME
$5.00 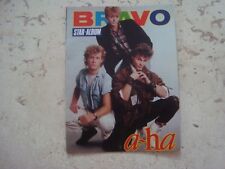 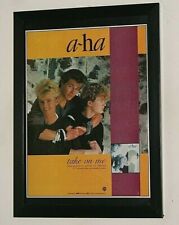 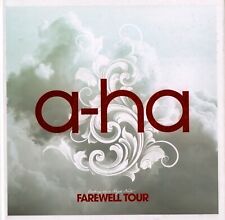