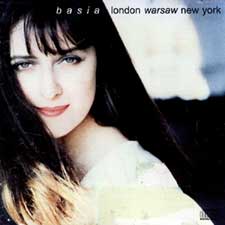 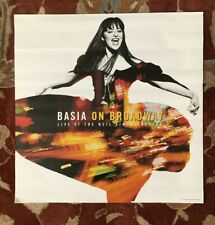 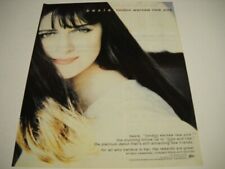 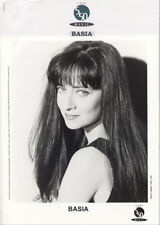 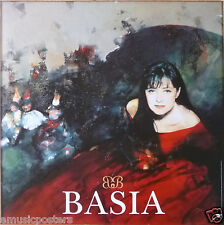 BASIA is DRUNK ON LOVE This Is No Illusion 1994 music biz promo strip advert
$5.00 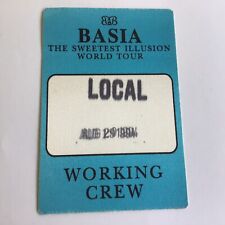