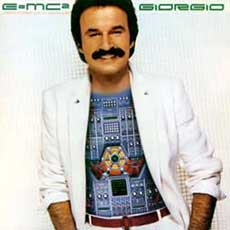 Moroder was very active throughout the 1970's, releasing several studio albums as well as some albums under the band Munich Machine.  Some of you will remember the hit songs "Son of My Father" and "Chase" from that decade.  The 70's also found Moroder contributing to the soundtrack for Midnight Express as well as the TV show Battlestar Galactica.

Moroder released three albums in the 1980's:  E=MC2 (1980), Solitary Men (1983), and Innovisions (1985).  Many of you will remember the song "Together in Electric Dreams," was was a 1984 collaboration between Moroder and Phillip Oakey (The Human League) on the Electric Dreams movie soundtrack.  Other movie soundtracks that Moroder participated on include American Gigolo, Cat People, Flashdance, Scarface, Superman III, and The NeverEnding Story.  At the time of this writing in 2013, Giorgio Moroder was still active.  The Giorgio Moroder Discography is as follows: 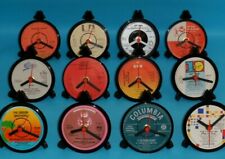 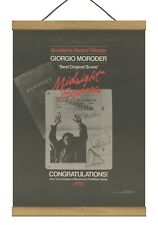 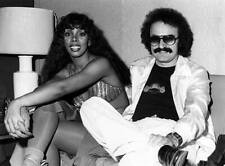 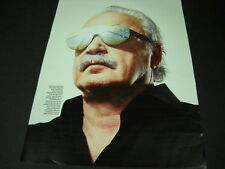 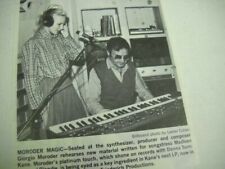 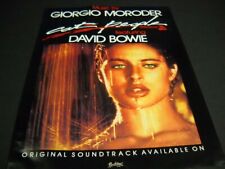 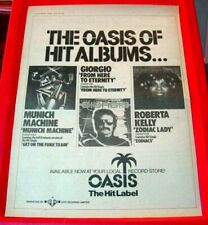 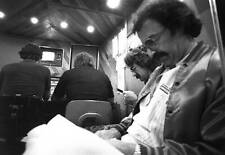