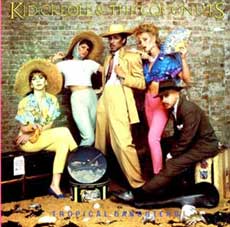 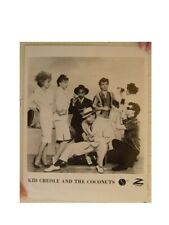 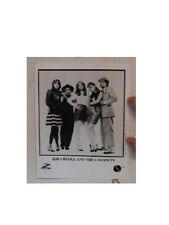 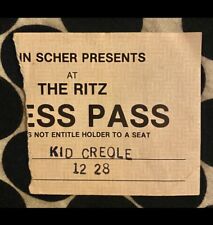 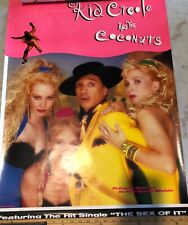 KID CREOLE AND THE COCONUTS PRIVATE WATERS IN THE GREAT DIVIDE PROMO POSTER
$14.99 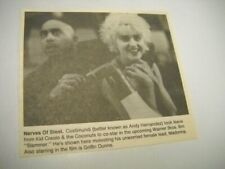