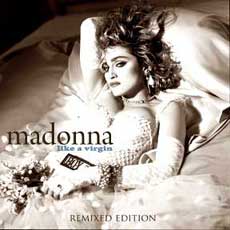 Michigan's Madonna Louise Ciccone (aka Madonna) had a huge impact on 80's music.  Although she has had a successful career well past the 80's, we intend to focus on the 80's on this page.  Madonna's mother died while Madonna was still young, and rebellious feelings crept up as the years went on.  She was a good student, ultimately receiving a dance scholarship at the University of Michigan.  She eventually dropped out and moved to NYC to pursue dance full time.

Madonna's earliest bands were called Breakfast Club and Emmy, which caught the eye of certain folks with record label connections, and the rest is history.  After landing a record deal with Sire Records, Madonna's first singles, "Everybody" (1982) and "Burning Up" (1983) became big club hits.  Madonna released her first  self-titled album in 1983, which featured three hits:  "Holiday", "Borderline", and "Lucky Star".  By this time, Madonna's influence on the fashion of the day began to take hold.

Madonna continued rolling out the hits, at the same time pursuing an acting career (remember the movie Desperately Seeking Susan?).  Additional hit songs included "Material Girl", "Angel", "Into the Groove", "Dress You Up", and the title track from  Like a Virgin (1984), "Cray for You" from the soundtrack for the 1985 movie Vision Quest, "Live to Tell", "Papa Don't Preach", "True Blue", "Open Your Heart", "and La Isla Bonita" from True Blue (1986), "Causing a Commotion" and the title track from Who's That Girl (1987), "Spotlight" from You Can Dance (1987), and "Express Yourself", "Cherish", and the title track from Like a Prayer (1989).

As most of you know, Madonna continued her successful music career well past the 1980's, partially due to her shocking behaviour.  At the time of this writing, the Madonna Discography was as follows: 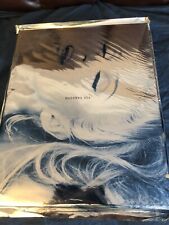 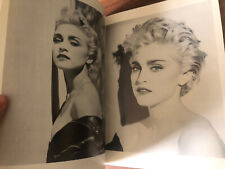 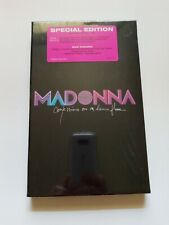 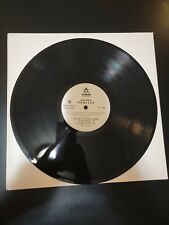 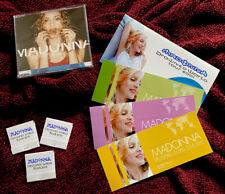 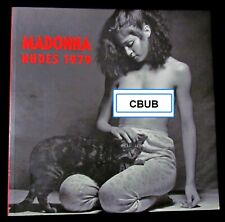