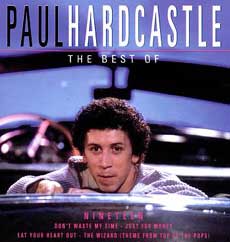 Great Britain's Paul Hardcastle was a jazz keyboardist in the early 1980's for groups like Direct Drive and First Light.  Hardcastle was known for his prowess on keyboards and the synthesizer, which he demonstrated with his electro-funk, jazz, pop sound.  By 1984, Paul Hardcastle started his solo career.

Hardcastle met with some early success with the release of the instrumental song "Rain Forest" in 1984, another song called "Sound Chaser".  It was his 1985 self-titled album that was his most popular.  Many of you will remember the international hit "19" from this album, a song about the Vietnam war.  Some other 80's hit songs from Hardcastle included "Don't Waste My Time", "The Wizard", "Just for Money", and "The Voyager".

As the late 80's rolled in, Hardcastle began working on television soundtracks and remixed work for a number of popular artists.  He continued producing new material well into the 1990's and beyond.  Some of his jazz work has been under the banner of other groups, such as "Kiss the Sky" and "The Jazzmasters".  The Paul Hardcastle Discography is as follows: 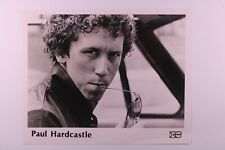 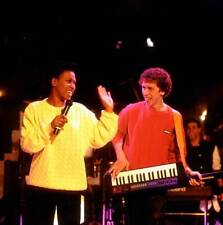 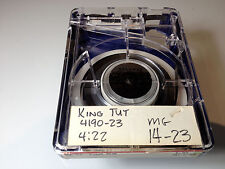 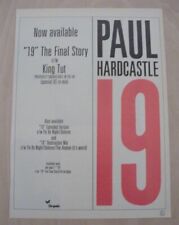 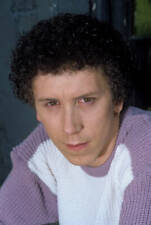