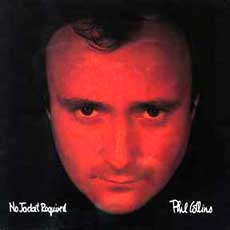 Phillip David Charles Collins, aka Phil Collins, was an English musician who learned to play the drums at a very young age.  Collins was an actor in his early days, and later focused on music, hooking up with a number of bands in the late 1960's, the most famous one being Flaming Youth.  In 1970, Collins answered an ad and auditioned as the drummer for Genesis, where he stayed for many years.  By the mid 1970's, Peter Gabriel had left Genesis and Collins took over as lead singer.  It is also worth mentioning that Collins performed with a band called Brand X.

In the early 1980's, Collins pursued a solo career at the same time he was producing with Genesis.  Along side the huge success of Genesis, Collins released his first solo album in 1981, called Face Value.  This is the album that featured the international hit song "In the Air Tonight".  Collins didn't stop there.  Additional mega hit songs were "You Can't Hurry Love" from Hello, I Must Be Going (1982), "Against all Odds" from the Against All Odds movie soundtrack, "Easy Lover", "Sussudio", "Don't Lose My Number", and "Take Me Home" from No Jacket Required (1985).  He rounded out the late 80's with "Separate Lives" from the White Nights soundtrack, "A Groovy Kind of Love" and "Two Hearts" from the Buster Soundtrack, and "Another Day in Paradise", "I Wish it would Rain Down", and "Something Happened on teh Way to Heaven from But Seriously (1989).

Phil Collins continued producing and touring well into the 1990's, 2000's, and had some activity in the 2010's. Although he met with some decent success in the 1990's, he has been unable to resurrect the success of his heyday.  In 1996, Collins officially parted ways with Genesis, only to join up with them again in 2006 for a mega world-wide tour.  In 2010, Collins officially retired.  More to come?  The Phil Collins Discography is as follows: 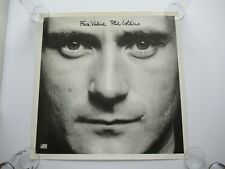 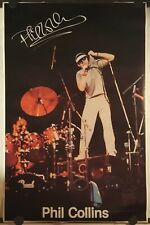 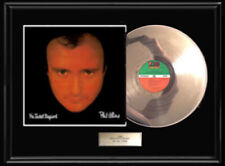 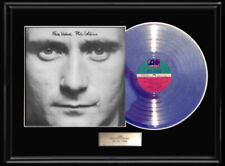 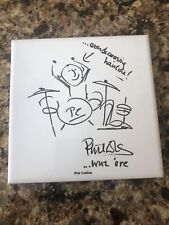 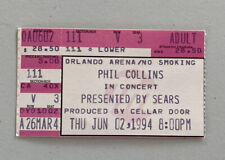 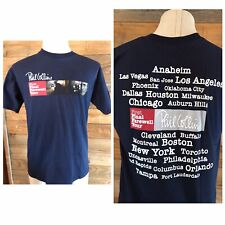 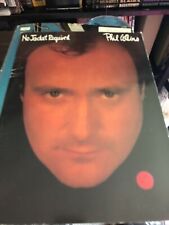 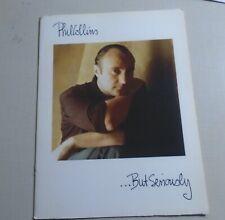