Listen for free or download any Spandau Ballet track for just 12 cents per song! 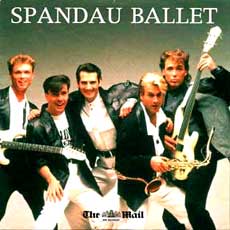 Great Britain's Spandau Ballet formed in 1976 as a band called "The Cut".  Soon the name was changed to "The Makers", and the group began performing as a punk rock band at venues like the Roxy in London.  In 1978, they once again changed their name, this time to "Gentry", and later to Spandau Ballet.  Spandau was a prison, and the phrase "Spandau Ballet" referred to the twitching, at the end of a noose, that were involuntarily performed by death row inmates.

After landing a record deal, Spandau Ballet released their debut album, Journeys to Glory, in 1980, which was a huge hit in several European countries.  Those of you in the UK might remember the songs "To Cut a Long Story Short", "The Freeze", and "Muscle-bound" from this album.  Their next release, Diamond (1981), featured the UK hits "Chant No.1 (Don't Need This Pressure On)" and "Instinction".   It was their 1983 release, True, which became their international breakout album, featuring the songs "True" and "Gold".  The band had a number of additional 80's hits worth mentioning, including "Only When You Leave", "I'll Fly for You", "Highly Strung", "Round and Round", "Fight for Ourselves", "Through the Barricades", and "How Many Lies".

Spandau Ballet split up in 1989, as members when on to solo or acting careers.  However, in 2009, the band re-formed for a reunion tour and new album release, Once More, which featured re-worked versions of their earlier hits as well as some new material.  At the time of this writing, the SPandau Ballet Discography was as follows:

Listen for free or download any Spandau Ballet track for just 12 cents per song! 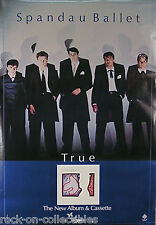 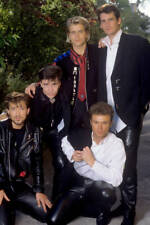 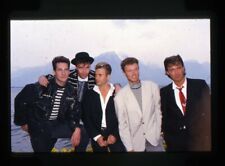 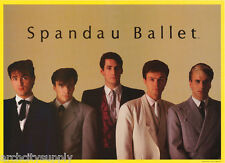 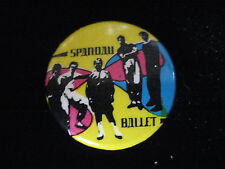 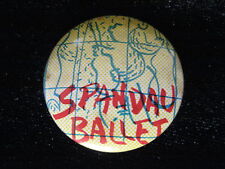 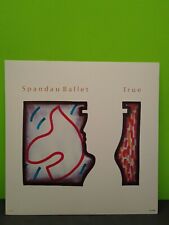 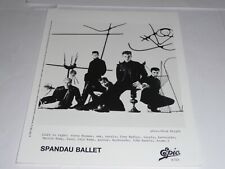