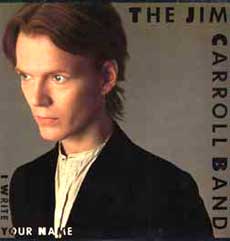 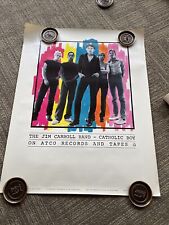 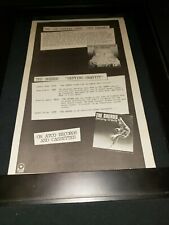 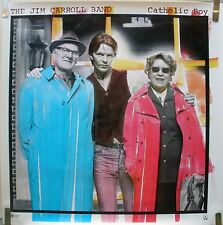 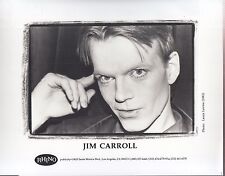 jim carroll a world without gravity the best of the jim carroll band press kit
$13.99